Despite being named after the ship where it all began, much of the action in hit British sci-fi sitcom Red Dwarf actually takes place on the much smaller scout ship Starbug (in fact two entire seasons take place on board the cramped green spacecraft, while the show’s incompetent heroes try to figure out how they misplaced their original mothership). So it makes perfect sense that total smeghead Patrick Gregory would choose to recreate Starbug rather than Red Dwarf in LEGO, despite it’s more challenging spherical features. 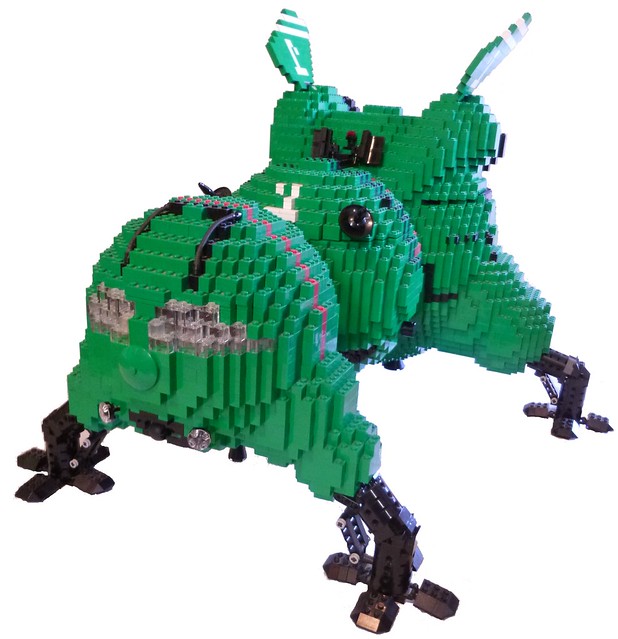 But not only did Patrick model the ship’s exterior, he also built in a fully playable interior, spread over three decks, featuring many locations and props from the show! If you study the closeup pictures you’ll see the flight deck, medical bay, AR computer room, cargo bay and even a scutter or two. 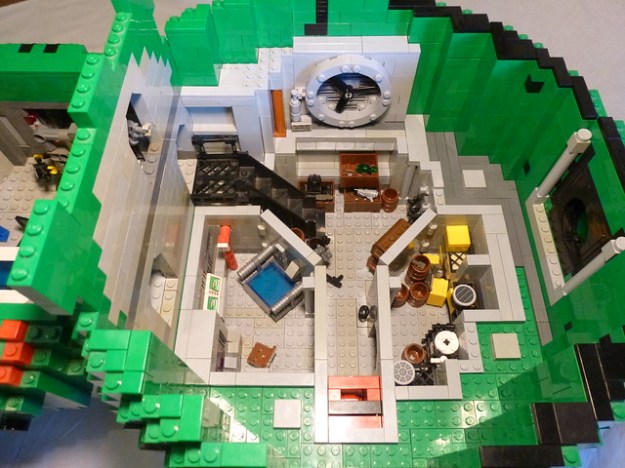 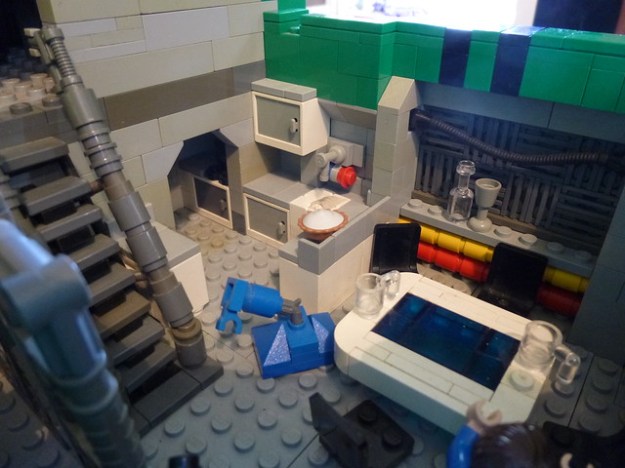 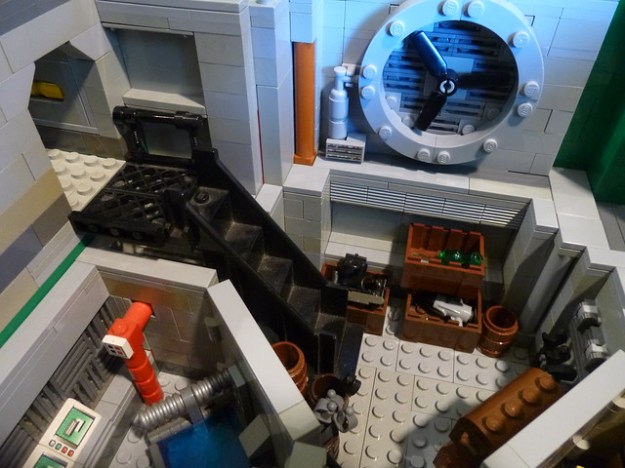 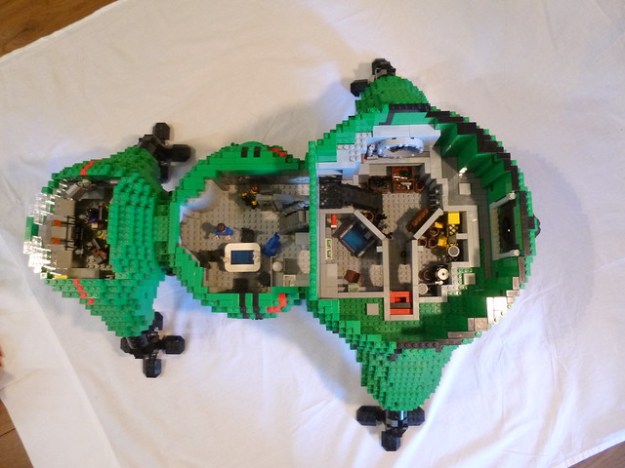 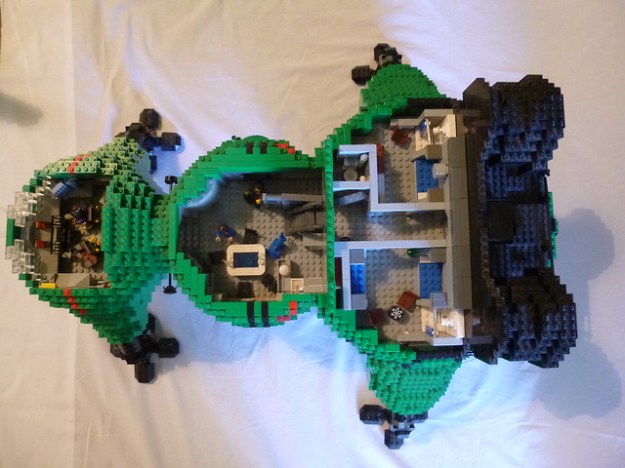