…but these Star Wars figures just may be the coolest ones around. We covered Omar Ovalle‘s Endor Trooper last month, but Omar’s been busy since then converting lots of LEGO Technic figures into awesome Star Wars characters. The Technic figures, which LEGO produced from the late 80s to the early 2000s, are considerably larger than traditional minifigures and have a lot more poseability. The size also allows more accurate scaling with small characters, like Yoda and the Jawas, who both look quite good as minifigures next to the Technic figs. Boba Fett definitely takes the cake for the best looking figure though, as he blasts his way out of the Sarlacc pit. 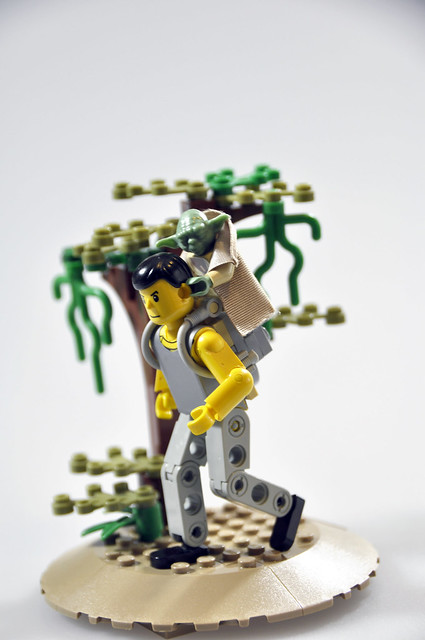 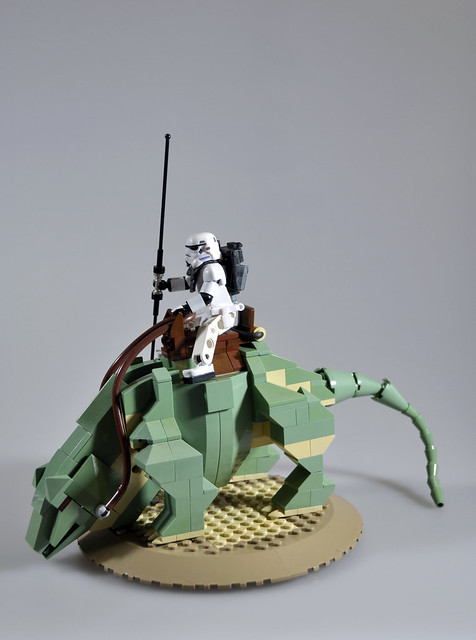 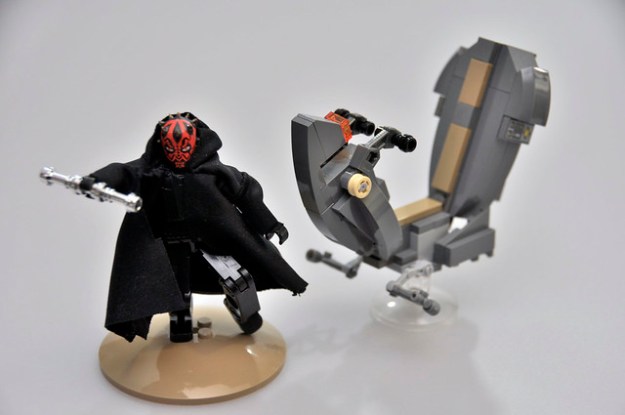 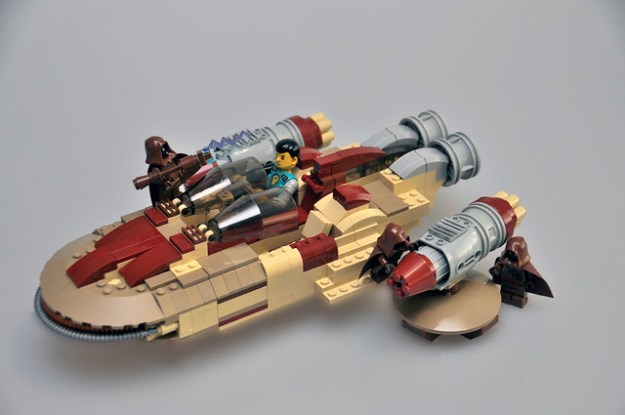 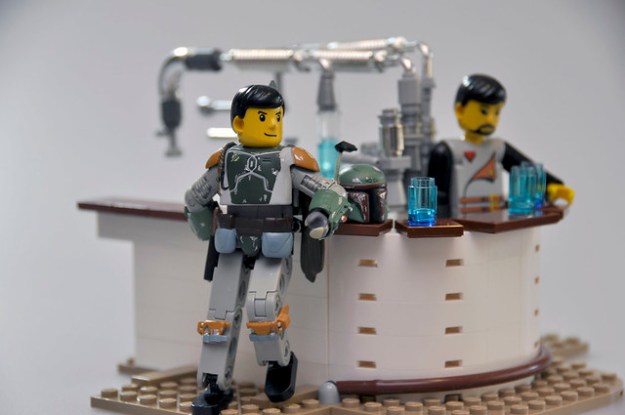 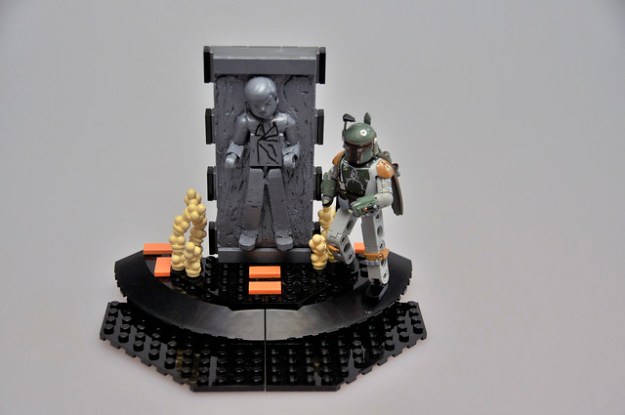 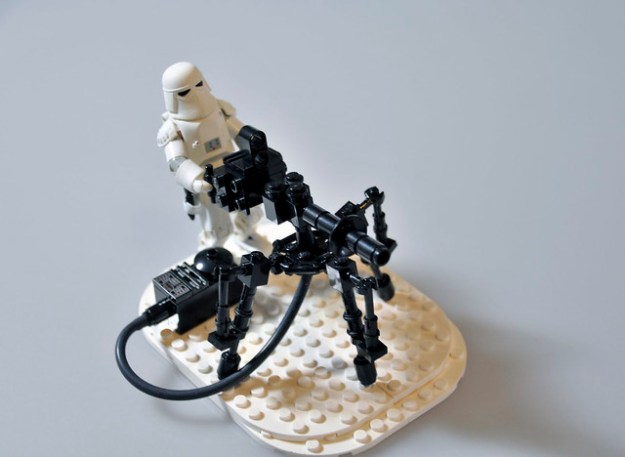 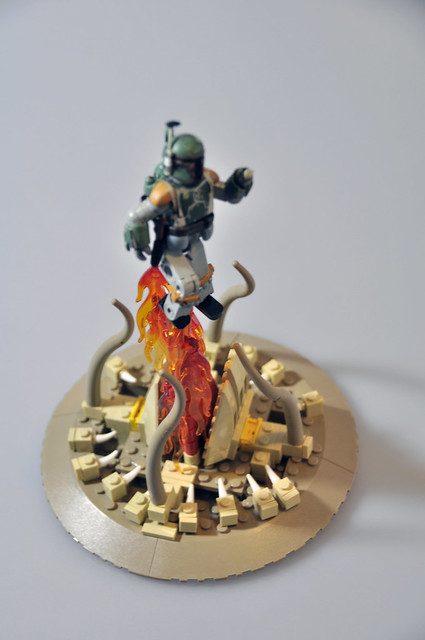